My Struggle with Codependency 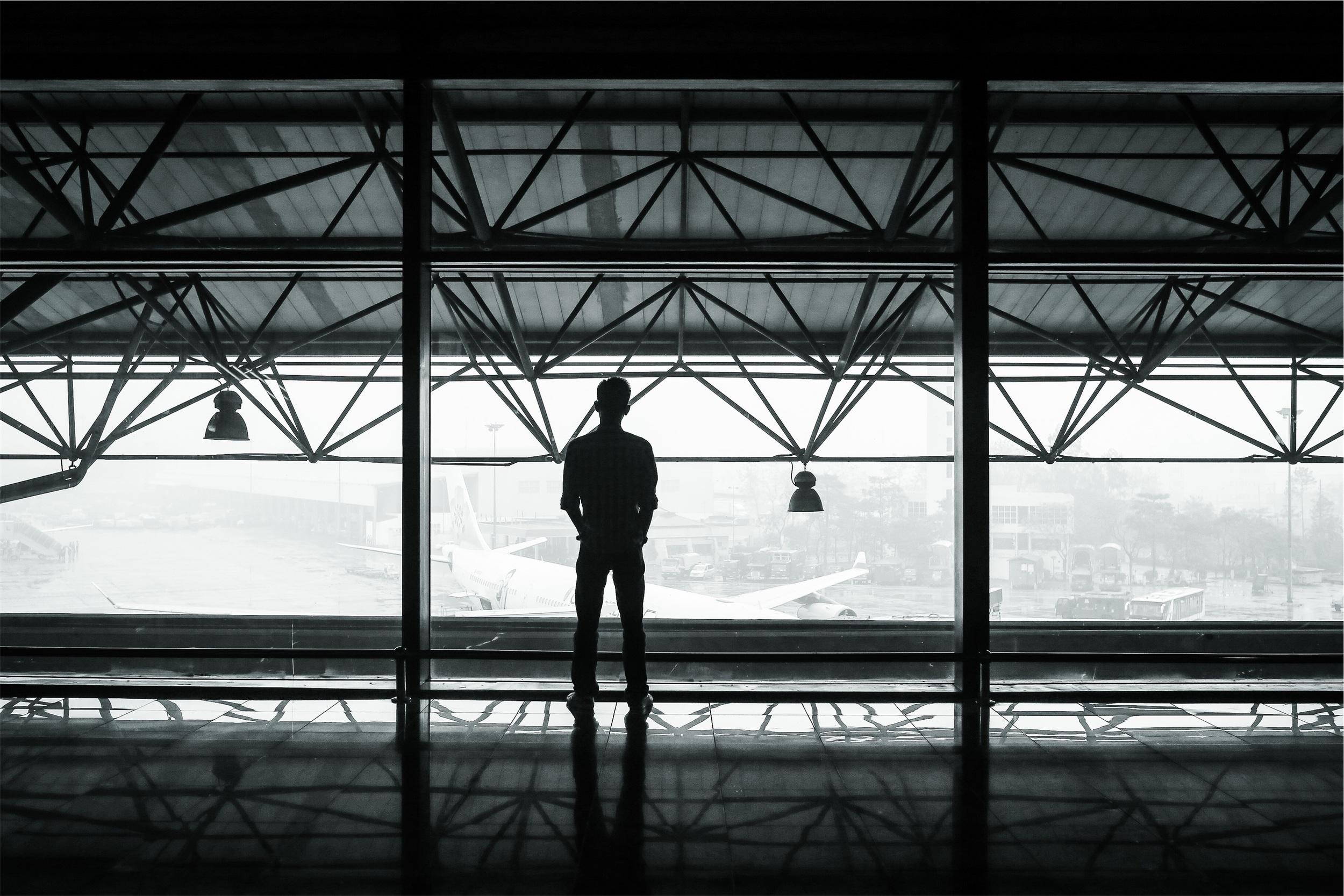 I know this because I attend a 12-step program to help free me from it.

I have struggled with this for over 10 years.

We have approached the amends stage in our recovery program. This is steps 8 & 9. This is hard for me because I thought I had another six months before this moment. Asking for forgiveness, you'd think, would come after recovery. Here it is part of the process. Already we've dug into the trenches of our lives, discovering what lead us to our individual struggles, and attempted to piece together a map of past character defects. With each successful unearthing comes a slew of regrets. Now we face the truth, and must apologize for the harm we've caused.

I thought this would be easy. We are told not to expect anything in return. This I can agree with. Owning up to my mistakes is not an issue. The problem with co-dependency, however, is that it is strictly relational. Approaching someone from my past is confronting my co-depency head on. If my ex-girlfriends were once an addiction, asking me to make amends to them is almost like asking a now sober alcoholic to swim in a pool of pilsner, and challenging them to not take one sip.

But just seeing an old flame. Hearing her voice. Close proximity of any kind. Memories come flooding back. Remembering why I loved them in them in the first place. I give them another foothold in my mind - longing to return to the way things were.

As you can imagine - I'm not friends with any of my ex-girlfriends - because as a co-dependent breaking apart was hard enough, and now being in the same room gets me jonesing like a cocaine addict avoiding the bathroom at a raging party.

I suppose this is not an isolated struggle. I think anyone who has been in love can relate to what I'm describing. Therefore I need to clarify that what I'm talking about is an unhealthy obsession. One that I am fully aware of. This isn't the good-ole-times. This isn't dwelling on the past. This isn't me being "not over it."

As a co-dependent every girlfriend feels like another lifetime.  It's a little bit like re-incarnation. Every new relationship is a chance to start over - Rebirth. And yet, if you continue with the Bhuddist metaphor, each new lifetime also brings it's fair share of bad Karma. Because as an addict we tend to repeat the same mistakes over and over again. It compiles on top of each other, gradually getting worse, until you feel like nothing more than a fly.

Suddenly expecting "nothing" isn't so easy. Because my heart expects a whole lot without my consent. My body, consequently, resumes the same old comfortable stature. My mind fits into that past relationship like it's my favorite worn out t-shirt. Never forgetting. Like a day hasn't even gone by.

Of course...That's my co-dependency talking.

If God has tried to show me anything, it's that I am moving on, and this revelation is only part of the process. To recover is to discover. And having discovered these things might help me on a new journey - hopefully one that leads towards enlightenment.