The Mountains We Face 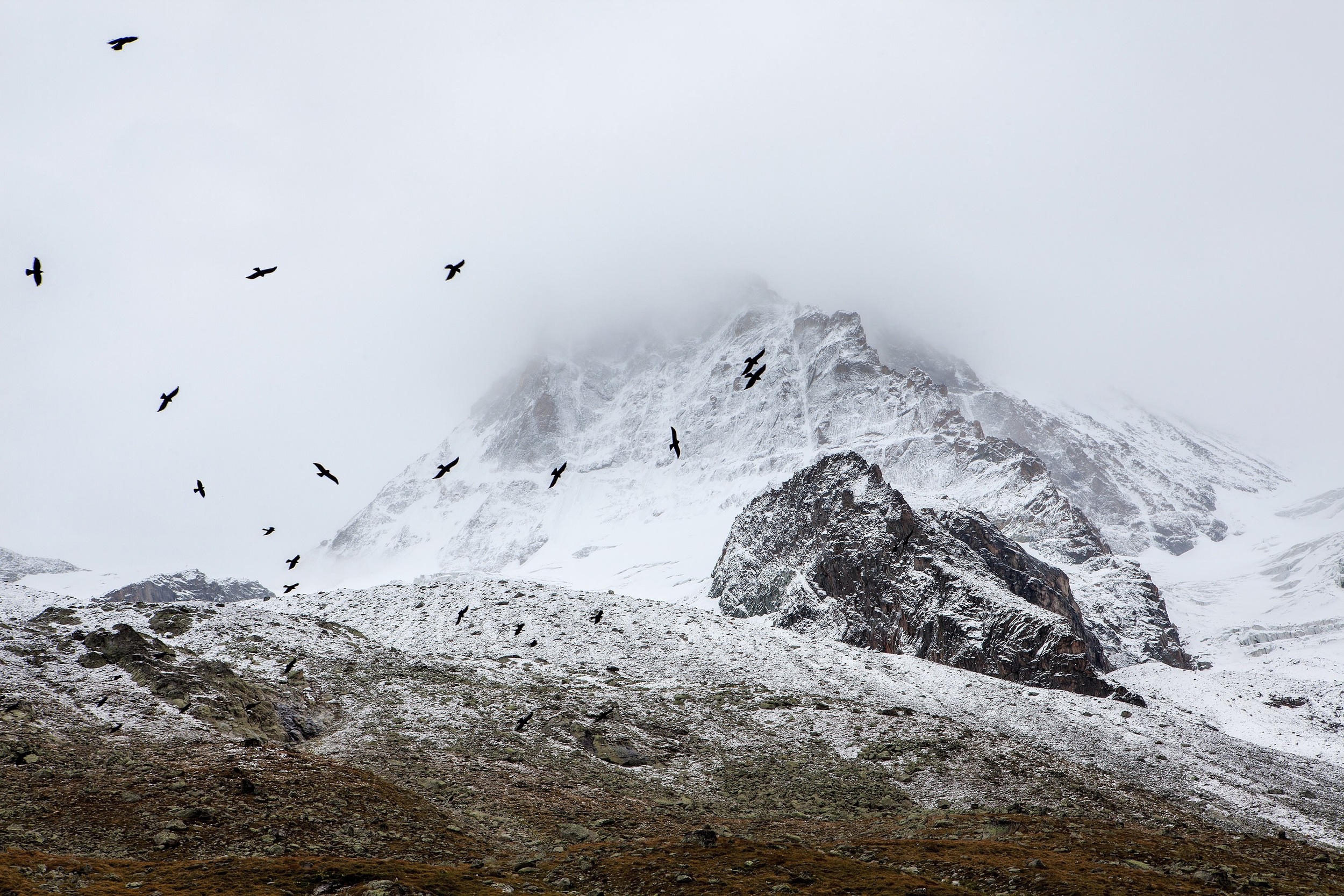 When you have to scale a mountain, don't do it alone.

These journeys are definitely possible. We're not talking about the fastest man to trek everest or the lone survivor in a mission gone wrong. Those are exciting and noteworthy stories, but you're not ready to break records. Mountains on our adventures come without warning. Seemingly erecting themselves before our very eyes. You have not trained years for this. If you attempt to go this alone, you will not make it.

I took over a year off writing blogs, albeit a little unintentional, because I had a mountain to face. I'd be lying if I said I didn't see it coming. There in the distance. Stretching for miles across the horizon. Ranges upon ranges. I took my time here in the jungle. I found distractions. I weighed my options and looked for a path around, something far easier, and discovered my destination was only possible if I went straight through.

but you don't scale mountains alone.

Of course this didn't stop me from trying, multiple time, and subsequently failing. I ventured pretty far on my own, if I do say so myself, but the truth is I wasn't ready for the multitude of obstacles that would come my way (as if the mountain alone wasn't enough). The first few times I got discouraged, or lost, and had to find my way back. Other times it was the elements that almost killed me, starving me out, until I decided it just wasn't worth it. If I'm being completely honest, it was the lonliness that made me turn back, and I just couldn't handle it. I would try again, later, when the forecast was more forgiving, and the circumstances were better for me. I considered myself lucky to have not run into a mountain lion (yet) and patted myself on the back for having gotten a little farther every time. The truth was I hadn't gone far enough. The peak I was scaling was the first among many. Real dangers lie ahead, and I wasn't ready for them.

Because when you have to scale a mountain, you don't do it alone.

This is what I learned in my journey to recovery. Knowing that it was finally time to do this for real. I had to assemble a team. I had to stop lying to myself. I can't do this alone.

When I wanted to get over my hurts, habits, and hangups (a line you hear a lot during the 12-steps) I joined a group of men who were on their own journey to do the same thing. We all had our own addictions and problems, but at least we were together in our struggle. Our own little band of misfits. Becoming sober was our common goal. Becoming selfless was my own personal mountain. I didn't know just what a grueling journey this would become. I had no idea of the sheer magnitude of what lay ahead. My previous attempts? Garbage. My past lofty goals? Pointless. I hadn't even come close.

Where we were headed, there be monsters.

Inner demons aside, this was gonna require a lot more strength than I had anticipated, and I was glad to have others walking alongside me this time around. I knew now that my adventure would be much less harrowing this time around, less discouraging, and less lonely. Now I had others to pick me up, push me forward, and I could do the same. Now the dangers seemed so much less...dangerous. After a while the mountains began to look more welcoming.

All these are mountains in their own right. Some big. Some small. Some you may not recognize as a mountain at all. The truth is that when you come upon a mountain you never expected to encounter, don't try to go it alone. Find a team. People you can trust. Those you can be honest with and those who can be honest with you. It may not always be easier, but it makes it a lot less lonely.